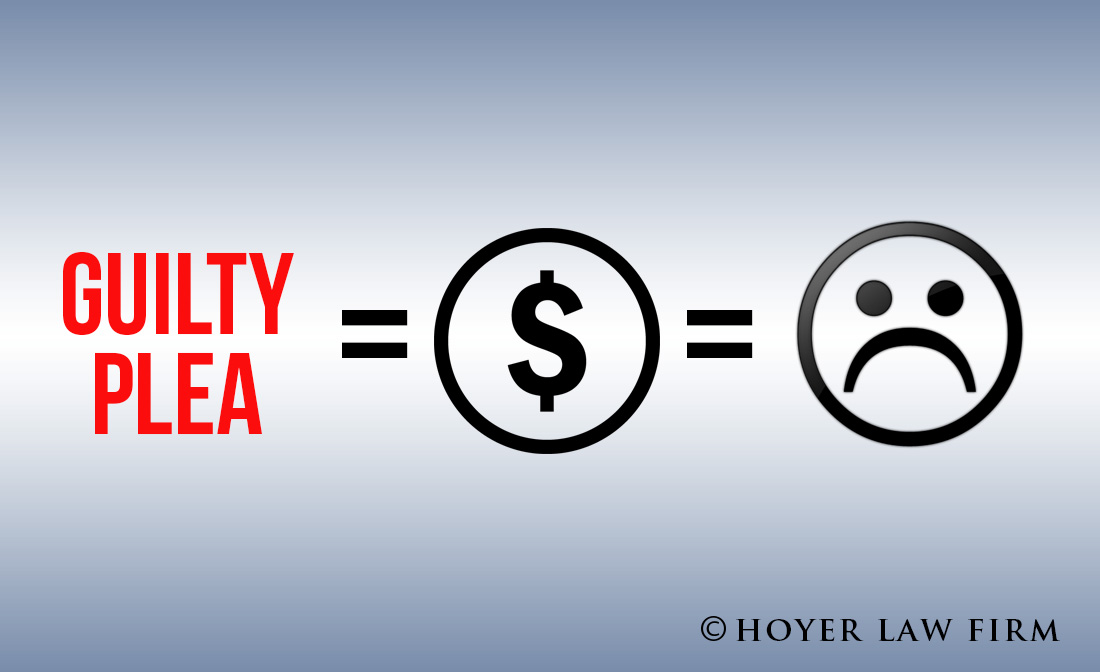 Utah has some of the severest and most punitive DUI penalties in the country.  Without the assistance of competent counsel, the cost of your DUI could exceed $10,000. 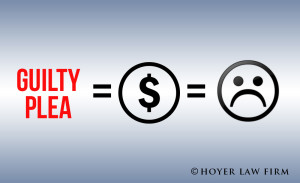 IF I PLEAD GUILTY, EVEN TO A FIRST DUI OFFENSE IN UTAH, HOW MUCH COULD IT COST ME?

Along with a minimum court fine of at least $1,300, there are several long-term, harmful consequences and opportunity costs, including:

RIGHTS AND PRIVILEGES LOST BY PLEADING GUILTY TO DUI CHARGES

If you plead guilty (or are convicted) of a DUI, you could lose other rights and privileges related to:

INVEST IN YOU FUTURE, HIRE AN EXPERIENCED DUI LAWYER

Due to the unforgiving and specialty nature of a DUI, a cost-benefit analysis would indicate that you have a much greater chance of actually saving money on a DUI if you hire a qualified DUI attorney to handle your case.