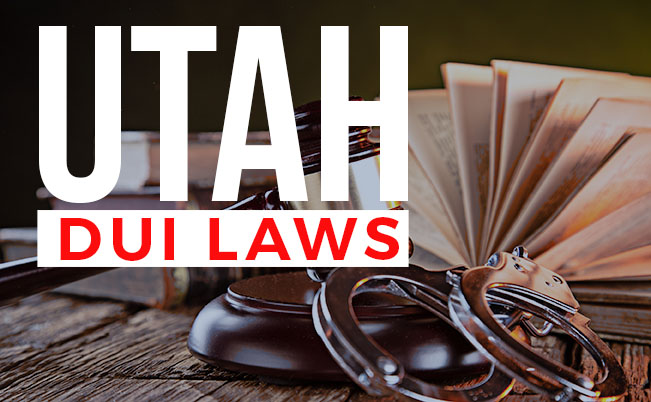 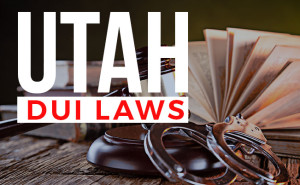 If you’ve ever been charged with Driving Under the Influence of alcohol, drugs or a combination (“DUI”) in Utah, it’s something you never want to experience again. If you haven’t been charged with a DUI, it’s something you want to avoid at all costs. Fully understanding Utah drinking and driving laws will help you avoid making the mistakes that lead to a conviction for DUI, and more importantly, the terrible consequences that can result from a DUI conviction.

What is the legal limit in Utah?

The allowed blood alcohol content (BAC) level while driving a vehicle in Utah is .05 percent. That .05 percent BAC is also the standard limit used throughout the United States. Drivers with commercial driving licenses (CDL) are more strictly regulated in Utah, as they cannot exceed a BAC limit of .04 percent. Also, for drivers under the age of 21, driving with a BAC over zero percent is against the law.

Does a DUI only involve alcohol?

A DUI charge isn’t limited to alcohol-impairment. Other illegal and legal controlled substances that impair the mind and/or body can warrant a DUI charge, even prescribed medications and marijuana.

How many drinks can you have before reaching the BAC limit?

It’s not easy to calculate the number of drinks needed to reach the legal limit. Every person is different and have attributes and traits that affect the alcohol’s absorption rate and, thus, impact an individual’s BAC (e.g., weight, gender, muscle to fat quotient or body mass index, the amount of food in your stomach, type of mixer, i.e., fruit juice and water versus carbonated beverages, how fast the alcoholic drinks were consumed, etc.). You can use various online charts, formulas and calculators, but these unreliable “short-cuts” to calculate BAC are often inaccurate. If you’re ever in doubt about whether you’ve exceeded the BAC limit, it’s better to be safe than sorry. Use a designated driver, call a family member or friend, hire an Uber driver, etc.

What kind of penalties are there for getting a DUI in Utah?

As is the case with any charge, a first-time offender will generally receive a lesser punishment than a repeat offender. When you are convicted of a DUI the first time in Utah, you will face a minimum of 48 hours in jail. In addition, you will also receive a fine of at least $1,400 and be suspended from driving for 120 days. (If you refused a breath, blood or urine test, your license will be revoked for 18 months on a first DUI.) In some cases, a court will permit community service to replace jail time (and sometimes even credit fines) or even go as far as allowing a home and/or work release electronic ankle monitoring program. Additionally, you will most likely be required to participate in a drug and/or alcohol evaluation/screening, which may recommend treatment to determine if you have a substance abuse problem.
For each additional DUI conviction within a ten-year period, the administrative license sanctions and criminal penalties increase. If you are convicted a second time of a DUI in Utah within 10 years of the first conviction, there will be a higher minimum fine, a recommended jail sentence of at least 240 hours (or 10 days) as set by statute, a requirement to use an expensive ignition interlock device (mini-, portable breathalyzer) to start your vehicle, costly supervised probation, etc. And, instead of a 120 day suspended license, your license will be suspended for at least two years (or 36 months for a refusal).
For a third DUI in 10 years, you will be facing a third degree Felony charge, a minimum of 1,500 hours (or 62.5 days) in jail, etc.
If you’ve been charged with a Utah DUI and looking for a Utah County DUI attorney, Casey Hoyer with Hoyer Law Firm PC should be your first call. Call us at 801-901-0797 to schedule a free consultation.