What to know about DUIs 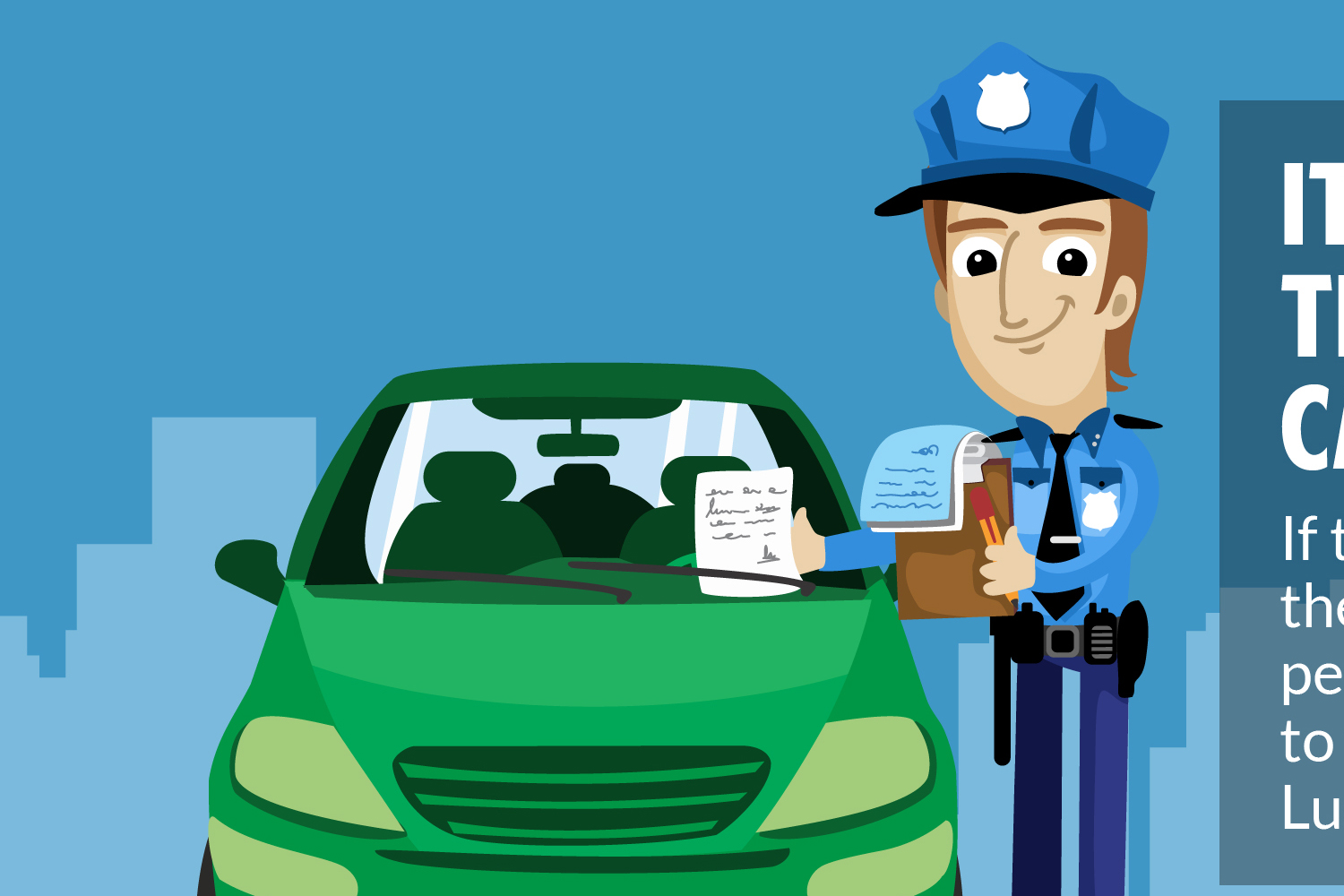 What You Need To Know About Utah’s DUI Reduction Limit

Anyone who has amassed many decades of solid driving experience would know that the blood-alcohol content (BAC) threshold for drunk driving arrests stood at 0.10 or went even higher in certain states: up to 0.15. At the turn of the millennium, federal legislation put forward a proposal that will stop highway funding from being channeled to states that refused to adopt a limit of 0.08 BAC when it comes to the legal threshold for DUI arrests, and this indirectly resulted in a nationwide DUI limit of 0.08. As many people are now familiar with this figure for close to two decades, the state of Utah has gone one up on the matter by reducing the state BAC threshold to 0.05.

This means Utah has the lowest BAC threshold in the country, and interestingly enough, the BAC limit is applicable to those who are driving as well as folks who happen to have a dangerous weapon with them. This translates to the possibility of arrest and being incarcerated should you be pulled over while driving or having a concealed weapon found on you as long as you have been tested to pass the 0.05 BAC threshold. With this change to DUI laws in Utah, many are seeking the legal guidance of a UT attorney.

Utah has long held a reputation of being stricter than other states in the west of the US when it comes to alcohol-related offenses. Apart from that, Utah has also flexed its muscles over the issue of liquor supply, giving permission only for low-alcohol beer (3.2% alcohol content) to be sold in grocery stores. Only state-run liquor stores are allowed to sell liquor, wine and craft beer.

Utah’s governor signed into law House Bill 155 recently as a step in reducing the number of intoxication-related deaths. This would see the intoxication limit drop to 0.05, affecting those who are driving or carrying a dangerous weapon. If it is of any consolation, this particular law will only come into effect on December 30, 2018, offering some wiggle room for any amendments should lobbying groups or constituents decide to object its implementation.

Why change the DUI limit?

With a 0.05 BAC threshold, this would be the very first of such an instance in the US, and it also leads the effort by the National Transportation Safety Board to reduce the number of alcohol-related driving fatalities in the country by adopting a lower DUI limit. The reason for including the weapon possession component within the same law would be to further lower the number of gun fatalities, where alcohol is seen to be a contributing factor. Gun control advocates would be happy with such an inclusion though.

While a person’s size, gender and level of alcohol tolerance will dictate the amount of alcohol consumed required to arrive at the 0.05 BAC threshold, most of the time drinking a single beer or glass of wine would easily place the average drinker above the cutoff level.

If you are looking for an Utah DUI lawyer, we at Hoyer Law Firm are able to help. We know that securing one’s release from jail as soon as possible is crucial after being hit by a DUI charge. We have vast experience in handling any DUI situation, ranging from the first offense to a felony DUI charge. Having handled thousands of DUI hearings over the years, we always try to do our level best in fighting to keep our client’s license while reducing or dismissing the charges.

Check us out on social media:

Google Rating
4.9
Based on 77 reviews